The two future opportunities consisted of an oxide resource with a proposed conventional milling, flotation, concentrate production flowsheet. The second was an underground resource with a complex carbonate/arsenic mineralization which requires a fairly complex flowsheet. This flowsheet was reviewed with site metallurgical staff and several challenges were identified which will require additional testing to confirm. Alternative solutions were offered and discussed, as well as recommended testwork. 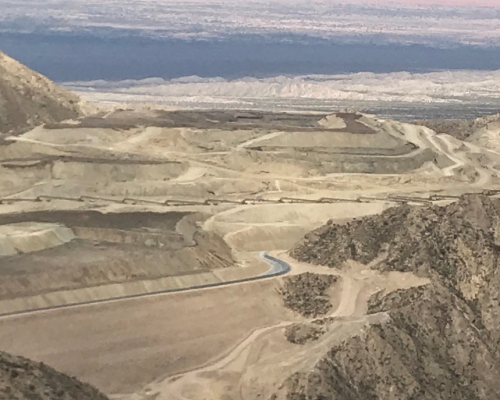 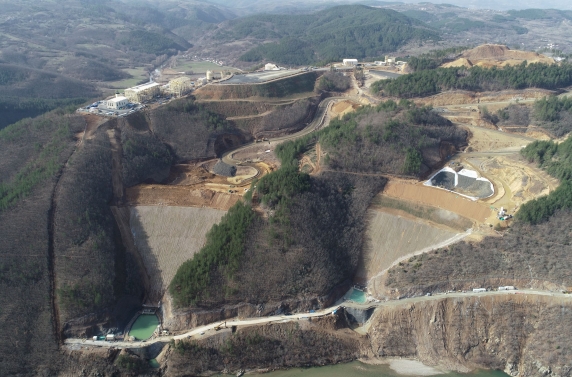 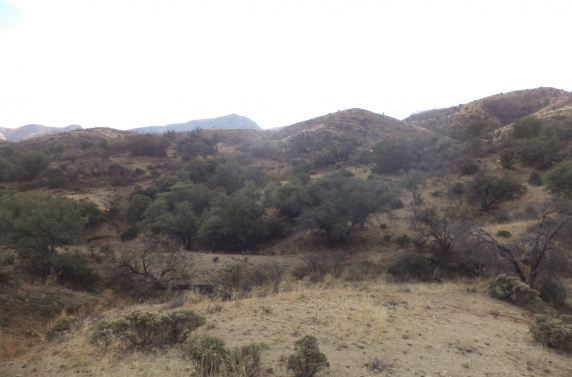 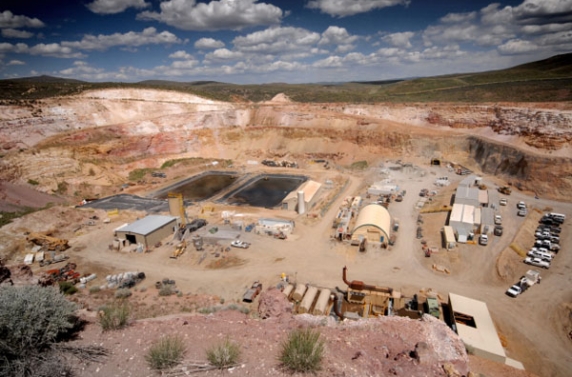 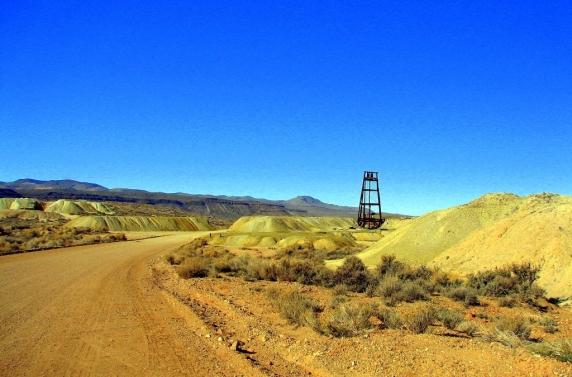 Lode-Star Gold, Inc., in advance of their proposed mining operations, submited a Physical Separation Facility application with the State of Nevada for their Goldfield Bonanza Project located in Esmeralda County, Nevada. The mine, located in the historic high-grade gold-bearing district of… 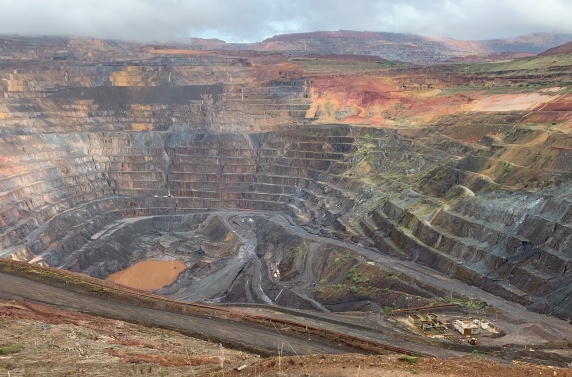 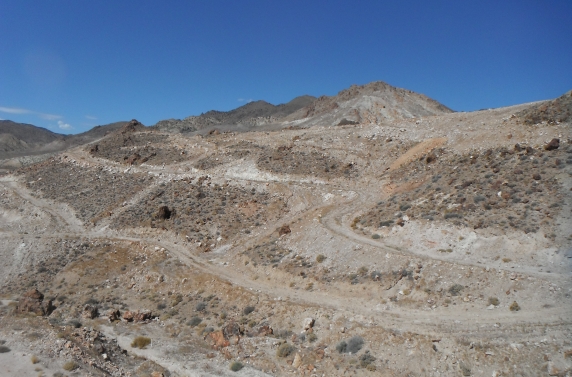 Tierra Group performed a technical peer review of the Isabella Pearl heap leach facility (HLF) owned by Gold Resource Corporation. Isabella Pearl mine is located at the west end of the Santa Fe mining district in the Walker Lane gold… 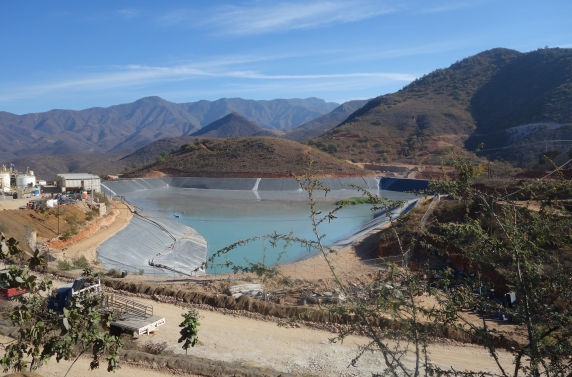 Tierra Group led a multi-disciplinary team to provide a risk matrix which included Geotechnical, Hydrogeology, Hydrology, and Mining & Reserves for a project in Nevada, US. 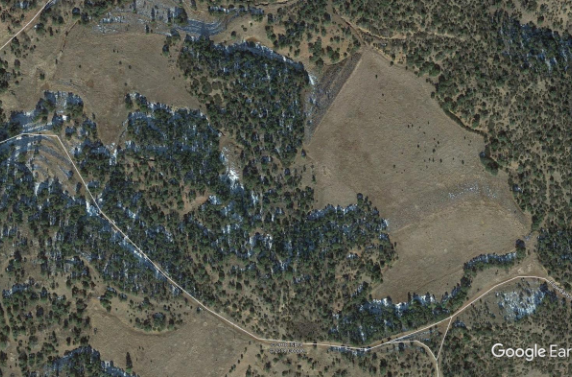 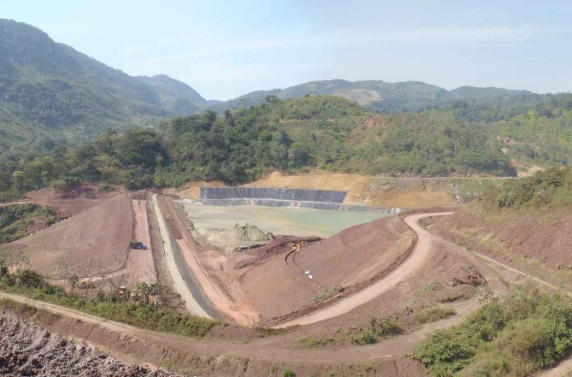 El Mochito is an underground zinc/silver mine located in the Santa Barbara Mountains in north-central Honduras. Tierra Group’s Team has been providing Tailings Stewardship Services at El Mochito continuously for the past 26 years. Since 1989, Tierra Group engineers have provided… 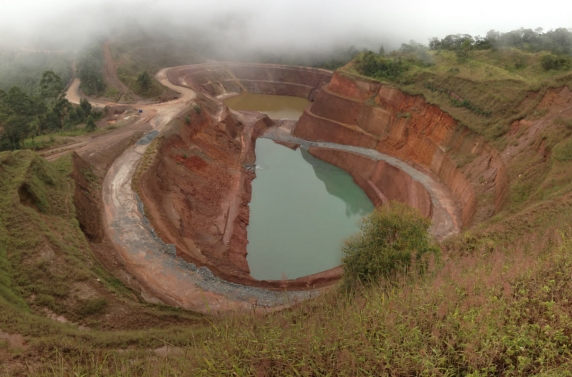